Fowler Welch joined forces with FareShare in August 2016 in a bid to reduce food waste across other companies in the supply chain. After noticing a number of their customers were looking to redistribute their surplus food to charity but struggled with the logistics, they developed a system where food companies could add their surplus onto their usual collection, reducing waste without creating extra work.

Nick Hay, CEO of Fowler Welch, said: “Since starting the partnership with FareShare, we’ve seen continued success and interest from our customers, which doesn’t seem to be slowing down with 36 suppliers currently on board. We’re incredibly proud of the role we’ve played in helping FareShare deliver over two million meals to vulnerable people across the country.”

“We would urge as many food producers as possible to get involved in this brilliant initiative and are looking forward to seeing where the partnership goes next.” 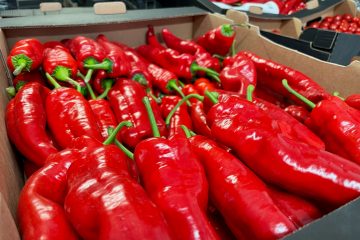