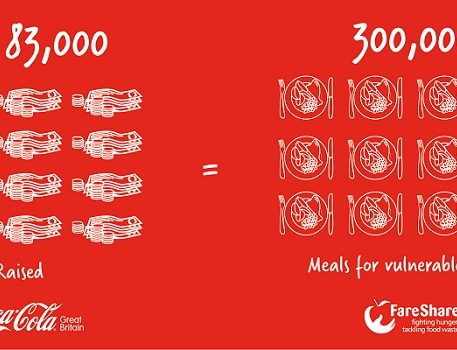 We're excited to report that our Christmas ‘Donate a Meal to Someone in Need’ promotion with Coca-Cola GB has raised over £83,000 for FareShare –  that’s enough money for us to provide frontline charities with enough food for over 300,000 nutritious meals.

The campaign ran on promotional packs of 500ml and 1.25l Coca-Cola, Coca-Cola Zero Sugar and Diet Coke sold in major retailers and convenience stores. The idea was simple, for every promotional bottle bought and redeemed; Coca-Cola would donate the financial equivalent of one meal for someone in need.

This is the first charity promotion that Coca-Cola has supported in the UK, and builds on FareShare’s existing relationship with the company. FareShare currently redistributes their surplus drinks that can’t be sold because of issues such as damaged packaging or mislabelling to charities across the UK.

FareShare CEO, Lindsay Boswell, said: “For those experiencing food poverty every day can be a struggle, and the Christmas period is often particularly difficult. Because of the substantial public support the campaign received, I’m delighted to say we were able to reach our fundraising target, helping us to deliver much more good quality, in-date food to thousands of charities across the UK – not just over the festive season but all year round. A huge thank you to everyone who took part in the campaign, you’ve made a big difference.”

Aedamar Howlett, Marketing Director at Coca-Cola Great Britain, said: “We are a long-standing partner of FareShare and we’re very proud to have supported the amazing work they do with our Christmas campaign last year. By putting the FareShare logo on our packs and engaging people in the process of donating, we helped raise awareness of an important cause as well as donating thousands of meals to people in need.” 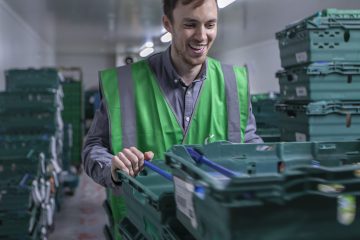 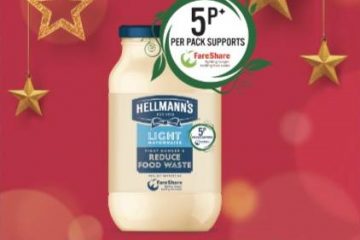 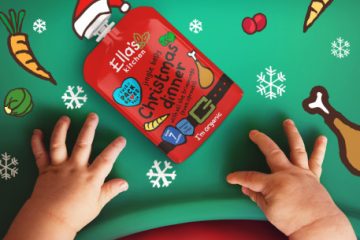