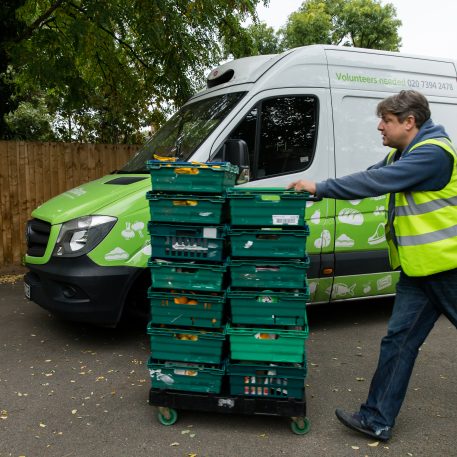 In support of World Hunger Day, the UK’s largest food redistribution charity, FareShare, said that over 600 million meals’ worth of good surplus food is still being wasted every year.*

FareShare Chief Executive Lindsay Boswell said: “It’s great to see the food industry working with us so we can redistribute their food surpluses to more frontline charities. Tesco taking off ‘Best Before’ stickers on fruit and veg and rolling out our FareShare Go scheme to reduce in store waste across every Tesco store in the country; and Asda’s incredibly generous support of FareShare and The Trussell Trust through its Fight Hunger Create Change programme – these are terrific examples of the great work being done to reduce food waste.

“But the alarm bell going off in our new statistics is that FareShare still only redistributes a tiny proportion – just five percent - of the available 270,000 tonnes of surplus food. There’s shedloads of good food going to anaerobic digestions plants, being turned into animal feed or simply going to landfill.

“France manages to save 100,000 tonnes of surplus food from being wasted every year, to redistribute to people in need – so come on food industry, this is what you need to do too.”

When Community Worker Fran Gardner found that children at Rose Hill Junior Youth Club in Oxford were missing meals, she knew something had to be done. Many families in the local area are on low incomes and struggling to make ends meet. Four years ago Fran teamed up with FareShare, and since then FareShare Thames Valley has delivered quality surplus food to Rose Hill every week. Fran and her team turn this into cooked meals for 180 children and their parents; and they also make up more than 30 boxes of food supplies every week to distribute to local families.

Fran says: “One child said to a play worker, ‘I come because of the food, because there’s no food at home.’ There are high levels of food poverty on the local Rose Hill estate, and we have seen some children crying because they were so hungry. The food from FareShare is incredible – as a small charity we couldn’t afford to buy it and feed that number of children. I think we must be saving about £9,000 a year on food. It’s also raised the quality of food that we offer, and from a nutritional point of view it’s fantastic.”

In March 2018 FareShare launched “Feed People First”, a campaign calling for the public to sign a petition that could help deliver an extra 100,000 tonnes of good surplus food to charities across the country through the creation of a charitable food transport and management subsidy.** Over 16,000 people signed, and a Government response is expected by the end of July.

Lindsay said: “The FareShare mission has always been to turn an environmental problem into a social solution. We have great relationships with hundreds of food manufacturers, producers, suppliers and retailers to capture as much of their surplus as we can – but we need more, and the Government can help us achieve this.”

FareShare reported increases across all operational areas, including a 59% increase in the number of people receiving surplus food which it redistributed to charities and community groups.

**FareShare is asking the Government to offset the costs of charitable food redistribution which could include re-packing, harvesting, transporting, storage and handling, so that 100,000 tonnes of food could be used for people in need. By doing this, UK charities could be saved £150m, savings which they could reinvest into their services and feed even more people in need. 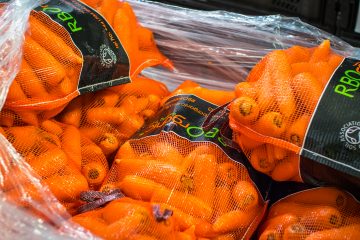 FareShare renews call for food waste funding to be continued 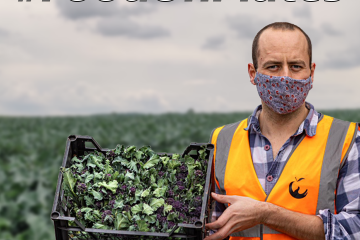 FareShare launches #FoodOnPlates campaign to end scandal of unsold food being wasted, instead of donated to charities feeding hungry people