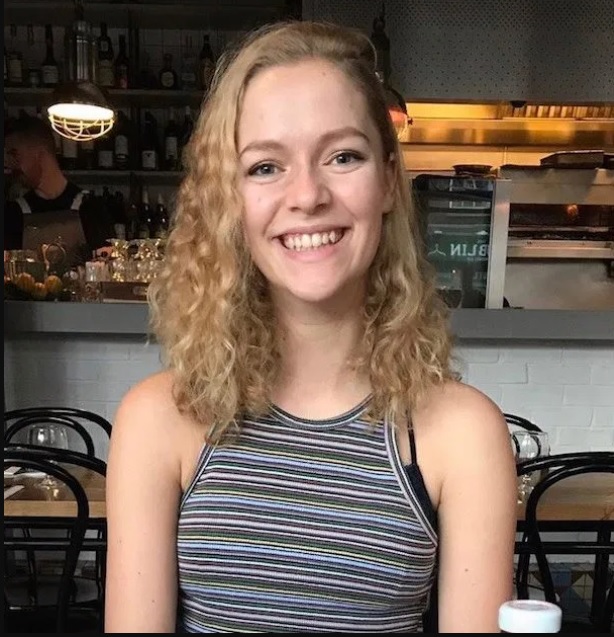 Catching up with Abbie at FareShare Southern Central

Abbie Wise, 20, is studying Spanish at Newcastle University. Before the crisis began she was on a year abroad in Barcelona but she decided to fly back to Lymington in Hampshire as the pandemic in Spain got worse. Realising she wouldn’t be able to return to university, she decided to start volunteering at FareShare Southern Central.
Abbie says: “I’ve never really thought about volunteering before, but I’ve had to come home and now I don’t have a lot to do, so I thought I’d go and see what it’s about. I was living in Spain – the situation is so much worse there than it is here, so I thought I’d come home for refuge.
“I flew back to London first and then my mum lives in Lymington near Southampton, which is where I am now. I’ve not got anything to do now at all, no online work or anything.
I felt like I should do something as an able bodied young person who, even if they got the virus, wouldn’t suffer too badly (fingers crossed). I just thought I probably ought to do something useful for society.
“That’s why I joined FareShare. I think it’s just a terrifying idea that some families won’t be able to get food, particularly now compared to other times, because supermarkets are short on stock. People are either too scared or too vulnerable to leave their houses, so I think it’s really worthwhile to make sure that everyone gets fed while this is going on.”